Director Tim Antonievich knew his existing system was ready for an upgrade and asked for our help. 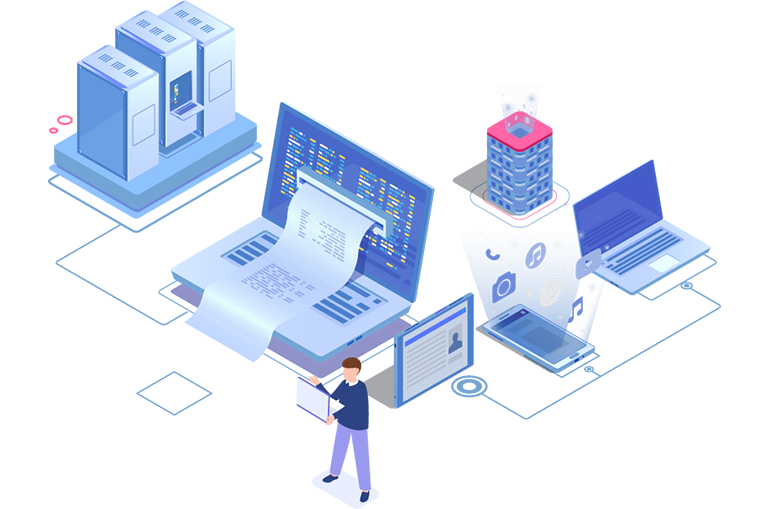 Developing a cloud based system for this traditional technology increased revenue dramatically!

RADAr is a job-based management system that allows DCCM to connect the right people, with the right jobs, across a vast area. RADAr stands for RESOURCE, ACTION, DATA, AREA and REPORTS, is a multi-disciplined, multi area job management system.

The RADAr software had been evolving over time and Director Tim Antonievich had a vision for the next version. He wanted to provide clients with access to the system, but as things stood this was not possible.

Tim reached out to Amel to discuss upgrading the system to make it live and responsive in real time for clients.

When Tim approached us to discuss taking RADAr online, we were delighted to work with a team who had such an in-depth knowledge of their software.

RADAr was developed in by a committed team who were determined to fit the right people to the right jobs. Starting out with a phone book and an excel spreadsheet, it was built meticulously to represent the people available to fill the roles required.

The first incarnation took the RADAr system to a level of evolution that meant it could be used to run the business, but was server based.

When we got involved RADAr was ready to move to the Live version. We collaborated with the team to build their upgraded system, which was delivered on time and budget.

DCCM increased their turnover by 20%!

After implementing RADAr Live, DCCM have seen increased efficiencies, which has cut costs. They grew against the market trend and have reported a 20% increase in turnover which can be attributed to the introductions of the software upgrade.

DCCM grew, so can you!