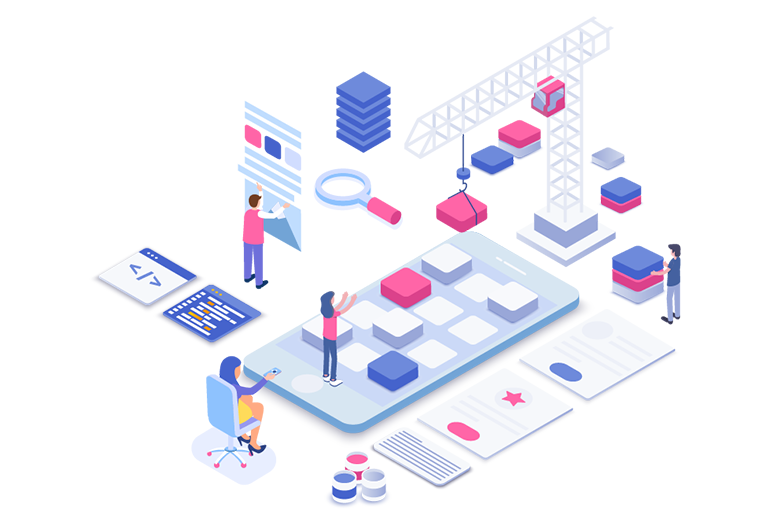 BusBee aims to take the stress out of the daily commute by providing an easier, safer and more environmentally friendly way to travel. This start-up business launched in 2016 running buses from Ellenbrook to the Perth CBD using a paperless system.

John wanted to change the way people travelled to work. Innovating on the idea of carpooling, John wanted to create a seamless system where passengers could quickly and easily book, buy and board a bus to work. He had a vision to create a paperless system that would coordinate multiple buses, ticket sales and two-way driver and passenger communication. To do this he needed a user-friendly app for passengers and drivers to use on the move.

He met with the team at BlueSky for a discovery session. Tim and Amel presented a range of solutions which allowed John to see the potential to scale his idea.

John cut commuter travel time using his new platform. The system allows users to book online and scan their tickets as they get onto the bus. The team helped John create a scalable platform that could be applied to different locations rather than a singular focus on one area.

When John approached us to discuss building a website and app for BusBee, it was his first business venture. He was passionate abut the idea to improve public transport and trusted us to work with him to develop the concept.

We helped John map-out his idea to make it scalable beyond Ellenbrook alone. To help John manage his budget we built in options to upgrade, that could be actioned at a later date, as the business began to generate income.

John wanted a 'zero contact travel experience', which would create a faster more efficient service for all. We developed the functionality into the app to make this possible.

BusBee launched to great excitement, getting news coverage and interest from the local commuters. However, like many start-up businesses, they went through teething problems as they found that people wanted to have an alternative option, but they didn't necessarily want to use it. Everyone still droved!

However, John isn't deterred! Like any resilient entrepreneur, he's seen this set-back as an opportunity and is readying for a re-launch in 2019!

BusBee launched an app, you can too!