Director Chris Nimos had a game changing idea, he just needed the right team to bring it to life. 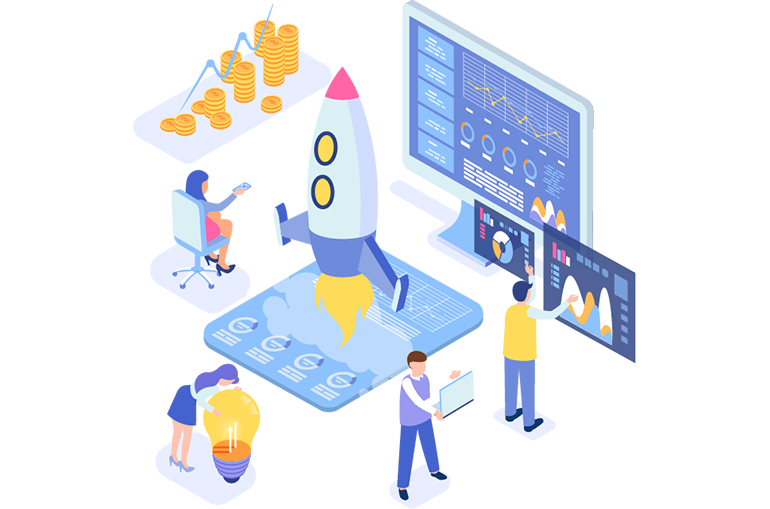 Medisriptz Founder and Director, Chris Nimos, was launching a new venture to change the management of prescriptions. This innovation would see Chris bring a new idea to life with BlueSky's Start-up Development service.

Medical prescriptions have traditionally been paper based, but this isn't serving Doctors or patients as effectively as it could. After hearing the struggles his business partner had after misplacing a repeat prescription, Chris had an idea. He resolved to create a national database of all prescriptions, easily accessed by patients electronically and simply monitored by Doctors.

Chris immediately thought of BlueSky, knowing they had both the capabilities and integrity to take this idea and make it a reality. After an initial meeting, he had confidence that the team had hit the ground running, immediately seeing the potential for this start-up development.

Fast forward 6 months and Chris has a working prototype to show interest parties. He is in discussions with relevant government bodies, demonstrating the potential of Mediscriptz to revolutionise prescription management.

When Chris explained his idea for Mediscriptz we immediately grasped the potential. This could revolutionize General Practice making the prescription system safer, more cost effective and easier to use.

After our initial meeting our team quickly understood the prescription paper trail and mapped an electronic alternative. From here we produced a scope of work, identifying deliverables, cost and timeframes.

Development began and the team built a prototype which Chris could demonstrate to prospective customers.

With the prototype in hand, Chris has been in discussions with government, powerfully demonstrating the potential to revolutionise prescriptions in the future.

Mediscriptz developed a game changer, could you do the same?