"The trouble with having an open mind, of course, is that people will insist on coming along and trying to put things in it."
Terry Pratchet, Diggers

Two recent use cases to better understand what BlueSky Digital Labs offers and where our place is in the market.

The basis of every project and relationship follows a very similar pattern.

It’s important to note that this project was done as a gift to a father-in-law, meaning it was entirely experimental especially as there was a level of hardware manipulation involved where generally we specialise in software. However, our team believed ourselves capable of completing such a project whilst also using it as an opportunity to learn and build knowledge in areas that perhaps we could expand into in the future.

The client issue in this case was that he needed to manually go down to the garage to flip a switch every time his solar home battery was full in order to not “lose” that excess energy back into the grid but instead use it to charge his electric car. This is not a circumstance where there is a piece of software already out there as Tesla’s internal car software is not publicly published.

We then quoted the project at around $4,000 with an entire project development timeline of 6 weeks, this includes scoping, development, testing etc. This is obviously significantly less than what we would usually charge for 6 weeks of work, however we took a lot of the costs on ourselves as this was also an opportunity for us to learn about a new field of development as well as the possibility of commercialising and selling this product ourselves.

Some of the hurdles included Tesla’s software not being publicly available which meant a lot of software experimentation in order to trigger the right things internally in the car, as well as creating the correct physical wiring between the processor, the car and the smart meter.

The benefits that this gave to the client were that they were able to waste less electricity, the electric car was almost always charged, and overall energy costs were reduced as well as being a simple lifestyle improvement for an older gentleman.

This project was completed using Python for the software and a simple Raspberry Pi + some added modifications for the hardware.

As this was a one-off project there was no further requirements for future phases.

The client issue here was that they run a specialty eye surgery practice and the software available to them was incredibly limited, as well as the best software available (which they had been using) was no longer available in the Australian market. The software they had been using was also inefficient at integrating with other software systems and hardware as well as the functionality being limited and the client wanting to create a more personal approach to handling patients.

This was a project that had long term planning and ramifications ie. As phase 1 which covers all the fundamental requirements is achieved there would then be further phases to add new forms of functionality, integration and improvements as the practice and its needs grew and changed.

The hurdles faced in this project were having secure medical records as well as replacing the original database that housed those records in a short timeframe. There was also building integrations with other existing software used in the practice such as their booking system, CRM, billing etc as well as building alternatives to software that was used in the practice that offered minimal functionality and needed to be replaced. This was also built in such a way to make the transition easier for the commercialisation and sale of the software itself as was requested by the client, this sort of thing needs to be taken into account early as going back and adapting the fundamentals of software from being specific to 1 business to being general enough is a huge undertaking. Scalability was also another hurdle in that as more patients come through the door they are able to be managed and handled by the system, whilst not creating any unnecessary data in order to keep the system running as efficiently as possible.

This project began in mid-May 2018 and has been at a cost of $400,000 thus far and is still one of the more time-consuming projects that we work on to this day. This shows the timeline of a large project such as this as well as stripping and recreating databases/information from one system to another which is incredibly time consuming and manual. The project went live in March 2020 and has future phases being currently worked on such as implementing Beacon Technology whereby the receptionist and surgeons will be made aware of patients arrival as well as having all of their information automatically shown on their computers once the patient has arrived, as well as the ability to manage patient wait times.

This project was built using PHP for the back-end interface and management system, with React being used for the front-end due to its fast and responsive interfaces. Kotlin is being implemented for faster connectivity as well as socket driven updates. 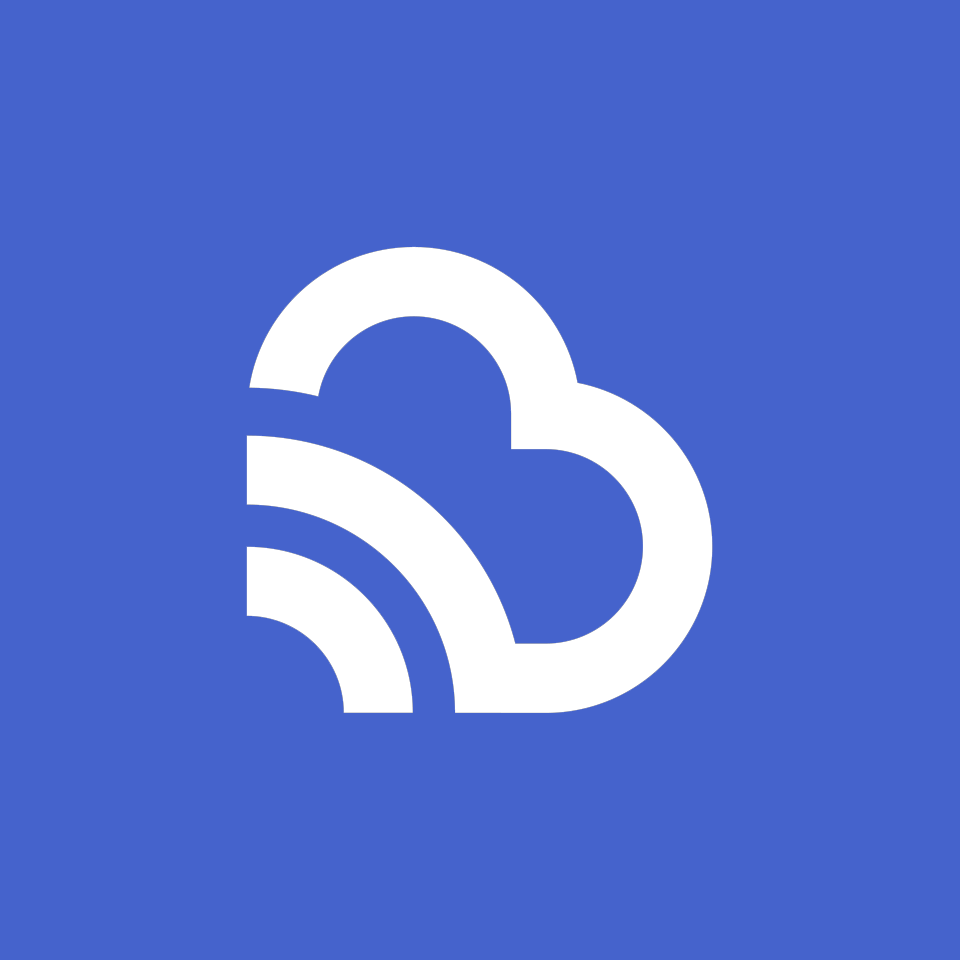 Back to listing
Join us for here on the blog where we share our thoughts, ideas and conversations.
BlueSky wins the Innovation Award at the Belmont Business Awards 2021
BlueSky won an award at the 28th Belmont & Western Australia ..
Advantages of Custom Software Development
When you customise a piece of software based on the business ..
Five steps to creating a mobile application
Experience what the software part of app development is ..
What is Beacon Technology?
Beacons are the future of marketing and offer a unique ..
What is Flutter and Why We Use it to Build Software Applications?
Flutter has been created and owned by Google, which is ..
Is Innovation key to Business Success?
How to achieve success for your business by aligning all ..